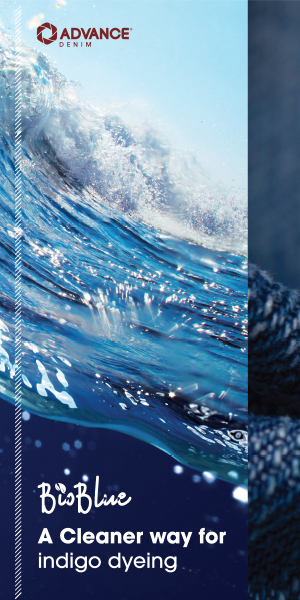 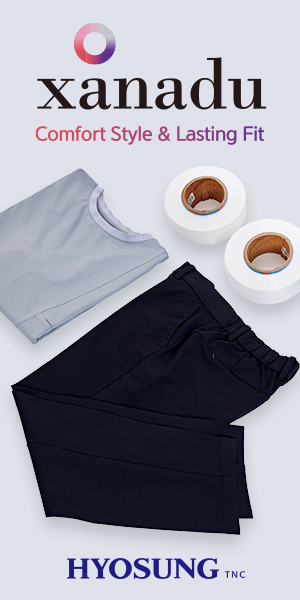 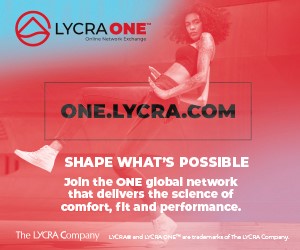 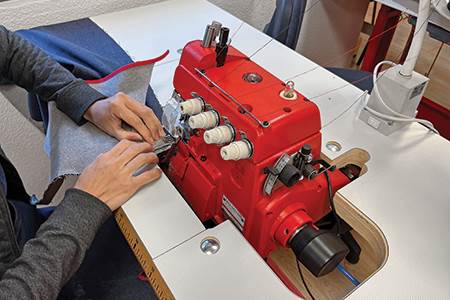 Tilmann Wröbel  visits 1083, a French brand and manufacturer that is among a growing number of companies showing that, with a little determination, supply chains can be established and textiles jobs created domestically.  Once upon a time, jeans were made and manufactured in France. We all know the stories about denim beginning in Nimes and the South of France... and then, this incredible weaving and...
Continue Reading... 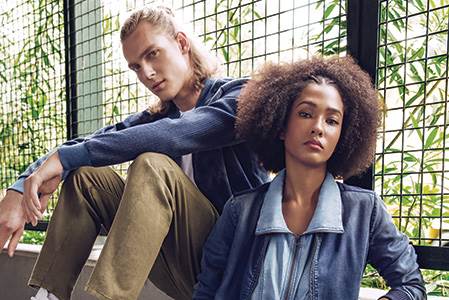 Keeping cotton in the loop
What would jeans be without cotton? The natural fibre is literally a staple of the denim industry. 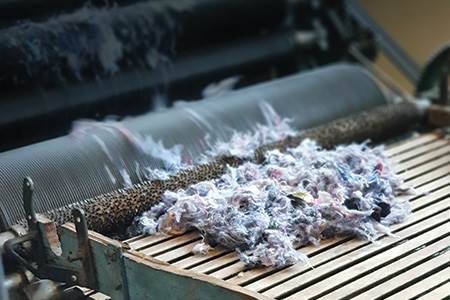 Do old threads pose new threats?
An investigation into the presence of harmful chemicals in textile waste seeks to assess whether it is safe or not to recycle old clothes into new ones. Initial findings have found this risk to be low, but not negligible. It is a signal that further research is needed, along with a better understanding, and tracking, of chemical usage. 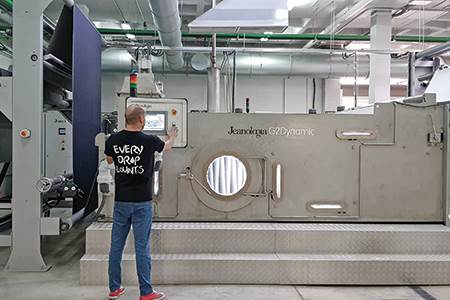 Smart oxidising agents
First used to address the troublesome issue of back-staining, the mark of a low-end product, ozone is a powerful oxidising agent that is widely considered more sustainable than conventional chemicals. New developments in machinery and chemicals suggest that it has yet to reach its full potential. 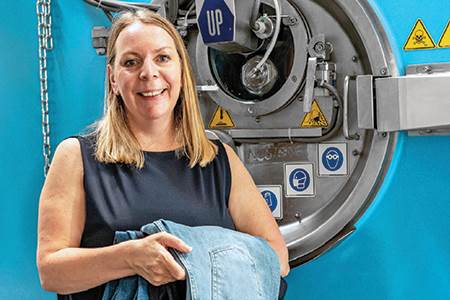 Properly British
A next-generation laundry concept is poised to make quite a splash in the UK, ready to bring denim washing, finishing and reprocessing back to the nation’s shores for the first time since 2002. Inside Denim chats to Salli Deighton, the English denim design and development specialist making it all happen. 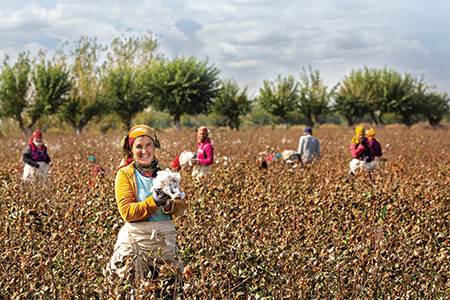 Cottoning on: Uzbekistan, now
Jonas Astrup, the Tashkent-based chief of the International Labour Organisation’s (ILO) third-party monitoring project, updates Inside Denim on the state of cotton-picking in Uzbekistan. Particularly, how the ILO now detects a positive – and significant – link between the Uzbek cotton harvest and female empowerment. 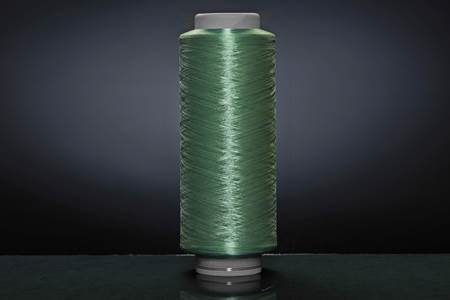 A yarn for the climate
Swiss textile technology developer HeiQ has launched AeoniQ, a cellulose­-based yarn that it says offers the ease ­of ­use, the performance levels, the versatility, the affordability and the scalability to allow the textile industry to consign polyester and nylon to the past. 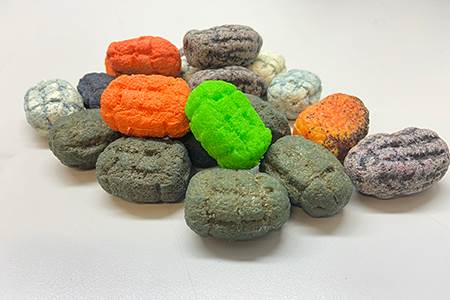 No-stone future
Most consumers have only a vague notion of the repercussions of the use of pumice in denim stonewashing. For the industry, these volcanic stones remain a gold standard, and are unmatched in their ability to achieve what is considered authentic wear and tear. The long-established practice is nonetheless increasingly being called into question, as alternative solutions come closer to reproducing the coveted look and feel of real stones. 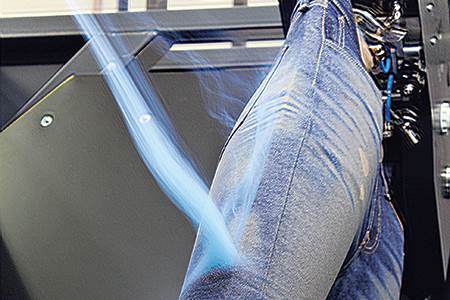 Burning ambition
Denim Dynasty founder Nino Castro believes too much time is wasted starting laser designs from scratch and has come up with an idea that he believes will simplify the process for designers, brands and manufacturers. 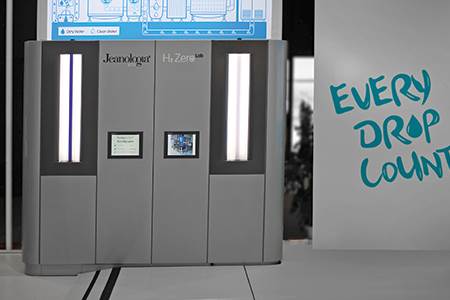 Every drop counts
From cotton farming to fabric and garment processing, the denim industry is often charged with consuming inordinate amounts of water. In reality, much progress has been made to counter these accusations. The latest developments focus on recycling water to achieve zero-liquid discharge. 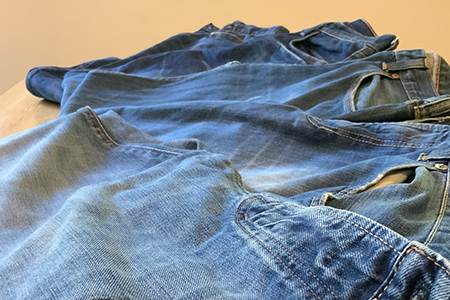 Landmark year for synthetic indigo
The first commercial batch of synthetic indigo came to market in 1897. Its discovery would be crowned by a Nobel Prize for its contribution to the advancement of modern chemistry. Now, 125 years later, it owes its high level of recognition to its ties to the denim industry. In less than a decade, the modern synthetic dyestuff had replaced its natural equivalent, and its dominance continues, despite the specific processes needed to make the pigment bond to cotton fibres. 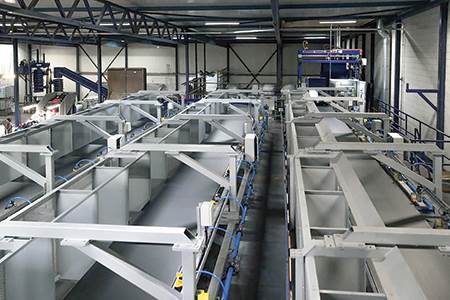 Turning momentum into a standard
The Dutch Denim Deal is a cross-industry partnership between public and private companies that could offer a blueprint for a circular system. What progress has been made in the year since it was signed and what are the implications for the rest of the world? 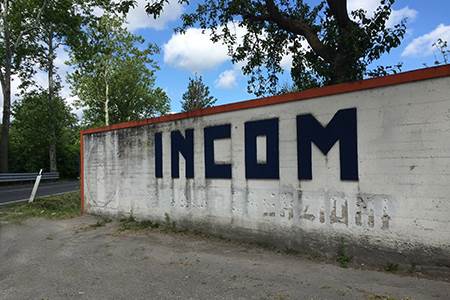 Artisans of denim
When it comes to luxury and premium denim, Italy is a preferred manufacturing and laundry destination. Tilmann Wrobel takes us on a trip to Incom, through the beautiful landscapes of Pesaro, close to San Marino. 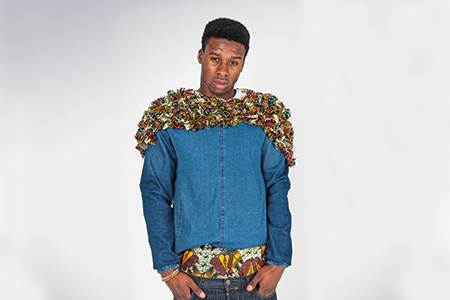 Hot commodity
Cotton won’t lose its crown anytime soon – particularly when it comes to denim manufacturing. As Inside Denim finds out, opportunities abound for getting things right in Africa. 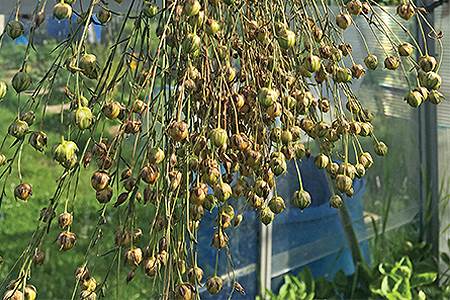 No place like home
A community project in the north of England that aims to grow and process flax through to dyed, finished linen could result in very exclusive jeans. It could also inspire a wider revival of textile and clothing manufacturing at a local level. 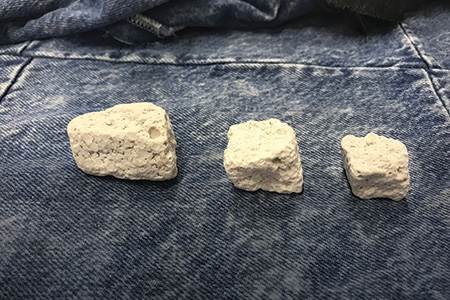 Nothing set in stone
Alternatives to pumice for stonewashing processes are emerging, with innovators claiming their ideas offer a wide range of environmental and economic benefits. 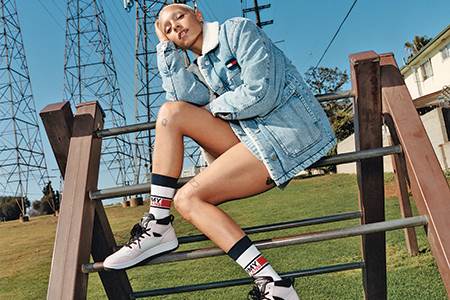 Driving change together
PVH Corp. in the US has set bold targets for waste, fabrics, water and chemicals. Nicolas Prophte, a driving force for change in Tommy Hilfiger’s denim ranges, tells us that as well as lowering the impact on environment and workers, it seeks to scale its learnings across the industry. 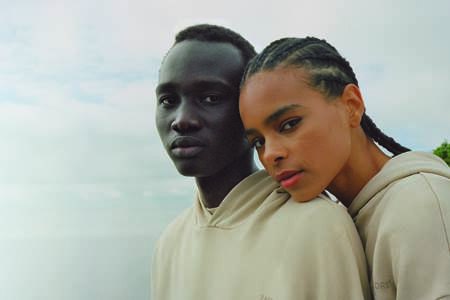 A fresh crop of fibres
Agricultural waste is a largely unused resource that could be turned into fibres for textiles, if the cellulose from the plant residues can be extracted in a cost-competitive manner. 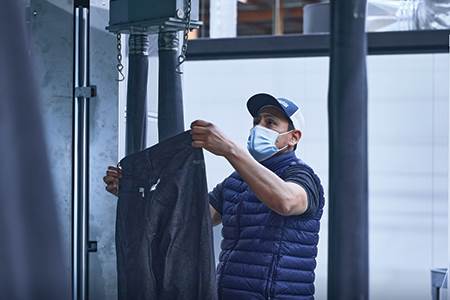 Leaner, cleaner and greener
The evolution of technology, the disruption of supply chains during covid and pressure to address sustainability issues in the denim industry is driving a radical rethink of the industrial landscape. Mills and brands are investing in next-generation factories located closer to their customers and consumers, paving the way to a reshoring of production. 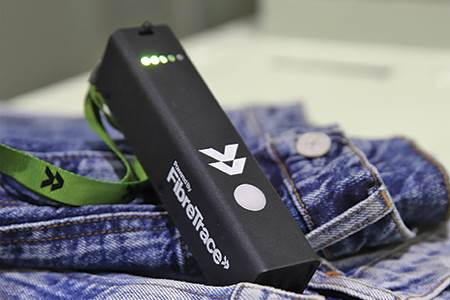 New tools of the trade
The need to back sustainable and ethical claims is driving the adoption of traceability systems in the denim industry. As paper and pdf-based certificates no longer offer the necessary security, digital technologies promise to provide not only an extra layer of safety but also new services in support of sustainability and transparency.